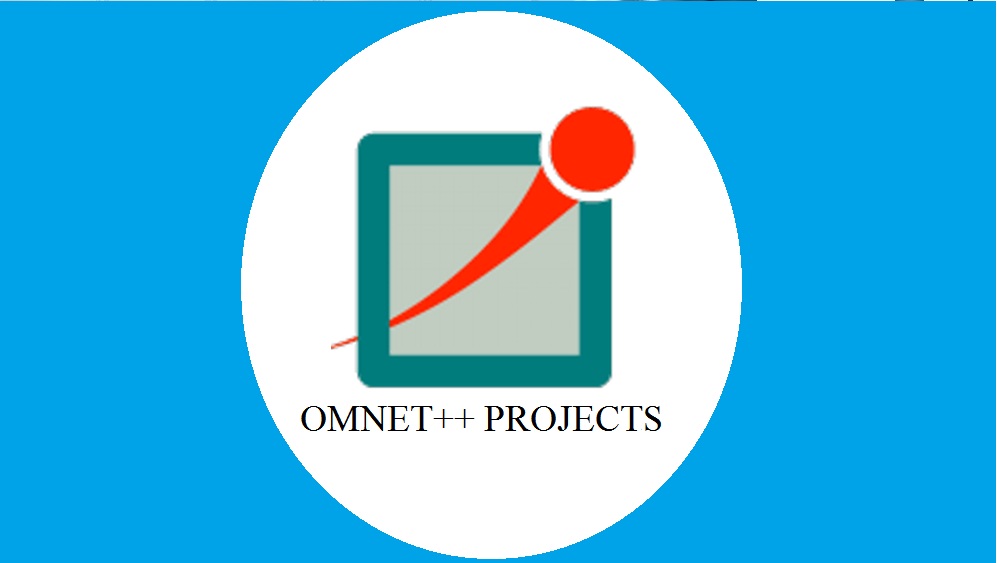 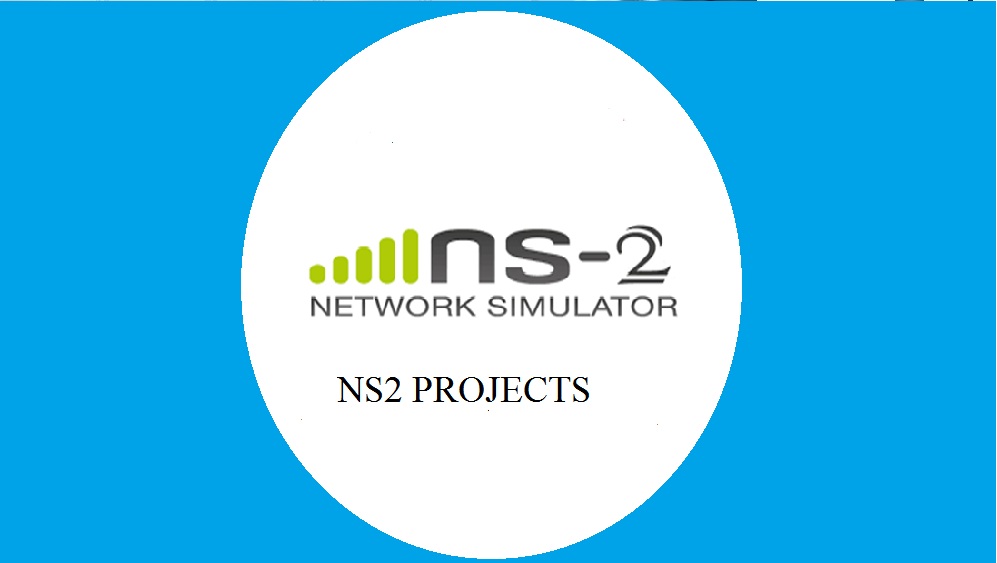 Omnet++ Examples guides you across an example of healthcare system and often inquired by network research scholars and other user interfaces which provides the infrastructure to simulate their embedded system and networks in efficient tool provided by omnet++ . 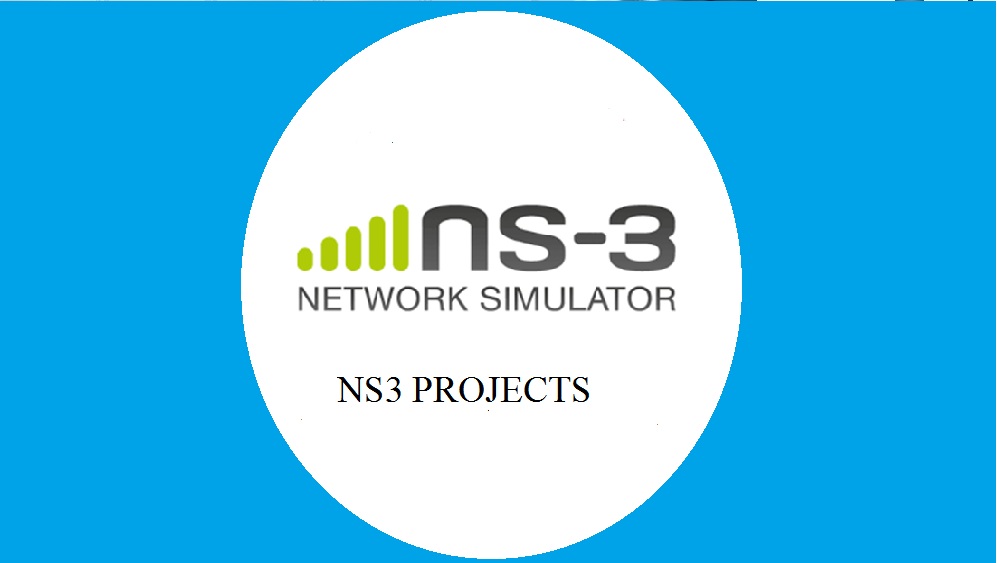 How to install Omnet++:

1.Download and extract the source folder of omnet++.Run "mingwenv" windows command prompt inside that source folder by double clicking on it.
2.A command prompt will appear on screen.
3.Once the dollar symbol appears on screen give ".setenv" after setting these command give "./configure" to configure the files and give "make" command .
4.Now you have installed omnet++ now type "omnetpp" to open the omnet++ IDE.

The health care system network simulation has been improved and information is flooded to the wireless networks that has been simulated through omnet++ In addition to other improvements, in every patient is monitored Via wireless sensor networks. 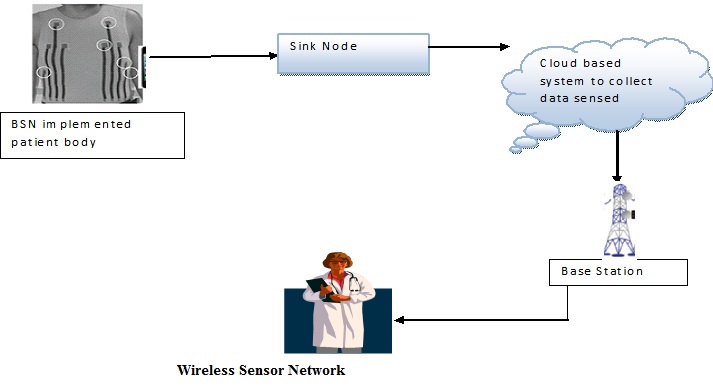 The above figure depicts the entire system architecture. The body sensor nodes are embedded on the patient's body and physiological parameters are sensed .The transforming range of wireless sensor nodes are very less and the battery power of the BSN is limited one so that we have to have use the sink node which collects the sensed information. And the transformation of data will be sink node to cloud system then cloud system transforms to base station and base station to doctor. Here we have simulated the healthcare environment. We technically support all engineering scholars, Ph.d scholars to simulate their networks in omnet++ .This is one of the omnet++ examples for network . Likewise we can simulate many networks with the help of omnet++.