What is Sink node?

Why we are using sink node in omnet++ projects?

In wireless sensor network the sensor nodes senses the data and the sensory information reaches the particular location by using "hopping or jumping" method. The method used here wastes energy and increases the network traffic unnecessarily. In order to avoid that we go for this sink node concept. 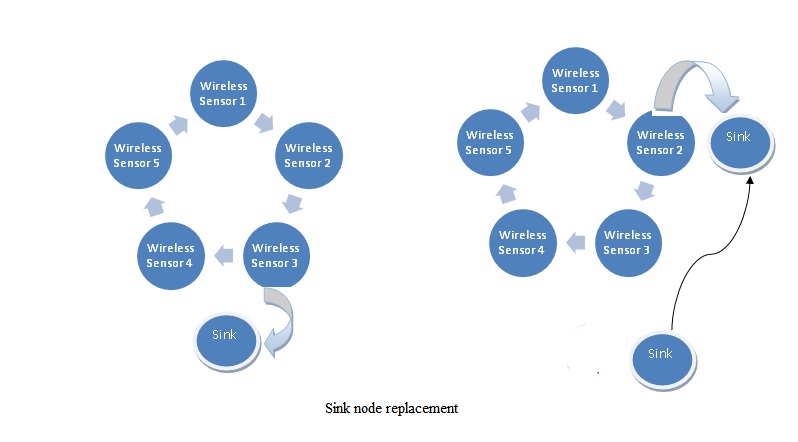 At the same time the sink node also moves from one place to another so that energy consumed by the set of sensor nodes saved .

In the network sink node receives data from wireless sensor 3 in the first network and in the second network the sink node got replaced and the data received from sensor node 2 .The nodes chooses the path in such a way that by which tree structure the data received is less.

We provide omnet ++ projects to simulate the wireless sensor network with the sink node replacement also we provide full support for all M.E/B.E students and Ph.d scholars to simulate the network using omnet simulation tool.